"...but one gift from Freud we ought never neglect; his return to the sources of culture in Mediterranean myths, rooting psychology not in the brain, or genetics, or blind evolution, but in the poetic basis of mind, whose imagination is structured by mythical configurations..."

James Hillman is not a pop psychologist and his writings are difficult for me because I'm not well read and I'm a modern, ie. a disciple (whether I like it or not) of that dirt philosophy of Newton and John Locke.
Posted by SteveA at 7:06 AM No comments:

I've recently discovered a Church of Christ Biology Professor who in my opinion is stepping in the right direction. His name is Daniel Brannan and he teaches at Abilene Christian University.

At the Metanexus site he reviews a book, Philip Clayton's God and Contemporary Science. Dan and Phil are tackling the boundary between Science and Theology.
Posted by SteveA at 8:19 AM 2 comments:

1. Not straightforward or candid; insincere or calculating 2. Pretending to be unaware or unsophisicated; faux-naif

When someone makes a good argument and you do not want to acknowledge or address it, you can always accuse them of being disingenuous. Then you can move on.
Posted by SteveA at 9:01 AM No comments: 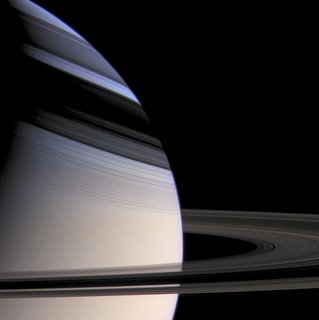