Some Links Related to Climate Models and Antarctica Sea Ice

Some things I've been reading lately.

And here is the study the above article refers to:

And, with regard to Antactica Sea Ice:

Posted by SteveA at 8:59 AM No comments:

We have been in the Memphis area, Collierville actually, since last September.  This is the longest I've ever gone in my life not affiliated with a particular church.  I have visited 11 churches so far.  Only five have been of the Churches of Christ which is my heritage and where I've been all my life.  It has been interesting seeing how others handle their worship.  We've been to traditional and contemporary.  Conservative and liberal. What I don't like about the contemporary ones is that they are basically concerts and you sit or stand passively.  Some of the time no one or just a few people in the pews will sing along.  When there is congregational singing, often the instrumentation drowns out the singing.   Another thing I noticed is how the services are more complicated.  There may be a march into the auditorium by participants all dressed up, maybe carrying a banner.  There is reading and response by the crowd.  There is more popping up and down than I'm used to.    After all these years reading about mainline Protestant liberal churches, it was a surprise to see how much they talk about their love for God and Jesus and what God has done for them and how Jesus is important.

I've been wondering about what kind of church I might invent if I could.  Here are some off the cuff thoughts. It would be on Friday or Saturday night so as not to interfere with Sunday churches.

The Mysteries of the Universe Church

1.  Welcome to everyone and a few announcements.  Background music is played but not loudly.  Instrumental contemporary but not obtrusive.  Something that builds up and leads one to think that something good will be coming along. 5 minutes.

4.  A message from our Christian and Spiritual Heritage and History.  This may be the closest thing to a sermon.  A Biblical passage may be highlighted or a story from subsequent Christian History.  10 to 15 minutes.

5.  Practical News and Service.  What has everyone learned this week that we can use.  Some new health tip, recipe, investment advice, shopping recommendation, whatever.  Discussion about how to help others and status of various projects.  5-10 minutes

Need to add music in between segments.  External and participatory.

Posted by SteveA at 1:13 PM No comments:

The Point of Writing

I have not been writing enough lately.  Been to London, UK and Raleigh, NC recently.  Lot going on.  Still getting settled with our new life here just outside of Memphis.  Need to get back to this.  Why write?  I took on my trip and read on the plane over the Atlantic Kevin Hart's book titled "Postmodernism".  Originally read it five or so years ago. Here's a nugget.  Kevin is describing what Maurice Blanchot said:

he declared that the point of writing is not self-expression but meeting risks that will change the writer.

In outline, the claim is not a new one:  St. Augustine testifies in one of his letters that he comes upon new ideas only by writing. 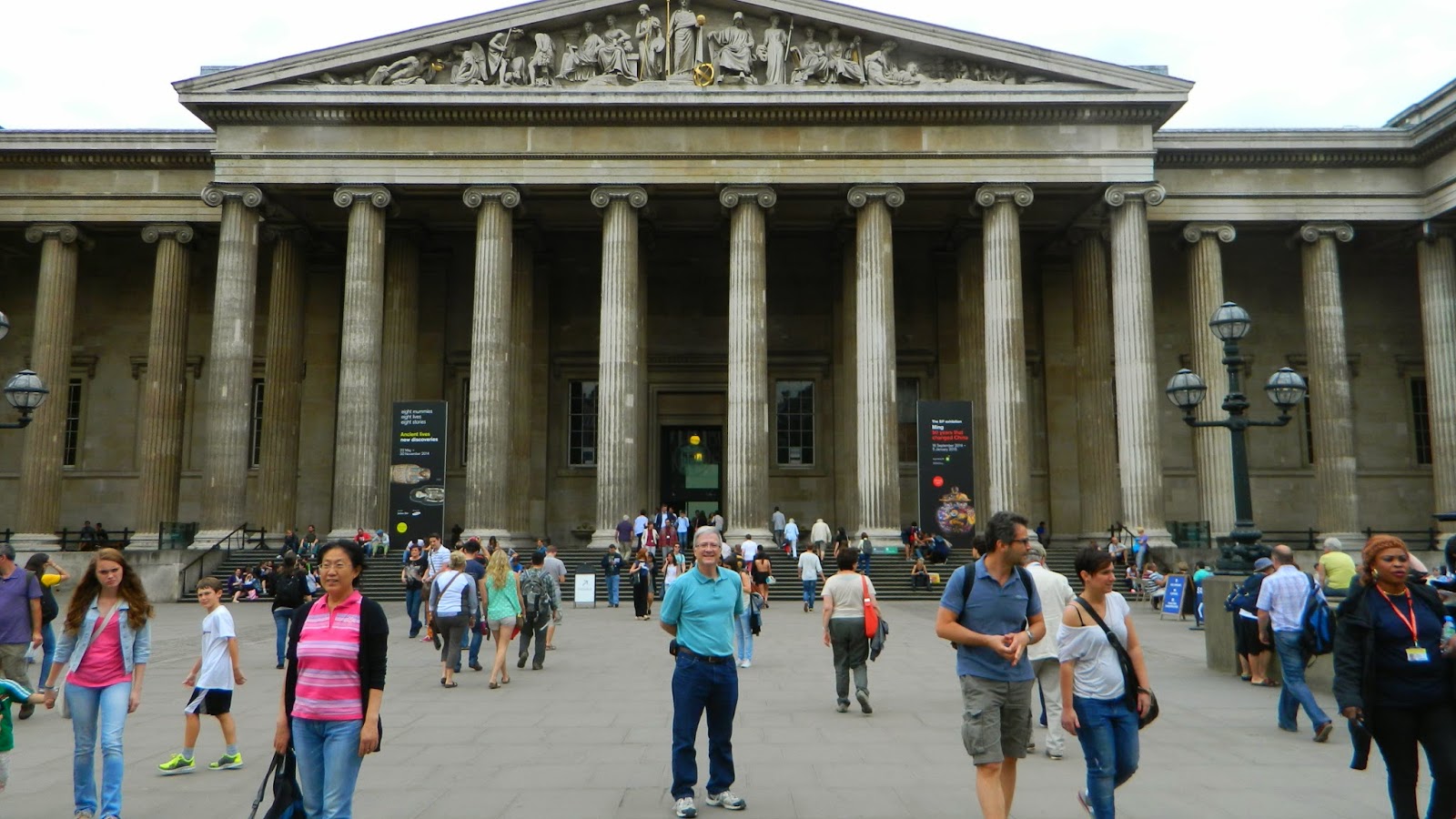 I was in London on business but did have time to stop by the British Museum to see the Rosetta Stone and other wonderful ancient things.