Music early in life.  Beside the William Tell Overture, there is a haunting piece of background music for the Lone Ranger television show that has been running through my head for at least sixty years.  It is called "Nightfall". I recall laying facedown in my bed taking an afternoon nap one day when I was three or four. As I wake up, I hear this music from the Lone Ranger playing in the living room on our first television.  Young children try to make sense of the world about them.  I thought this piece of music was telling some kind of story or conveying some kind of important meaning that I would learn about when I was older.  There is a moment of stealth and caution. The music also conveys the idea of a continuation of something in time, on and on. 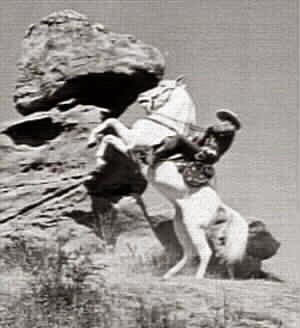 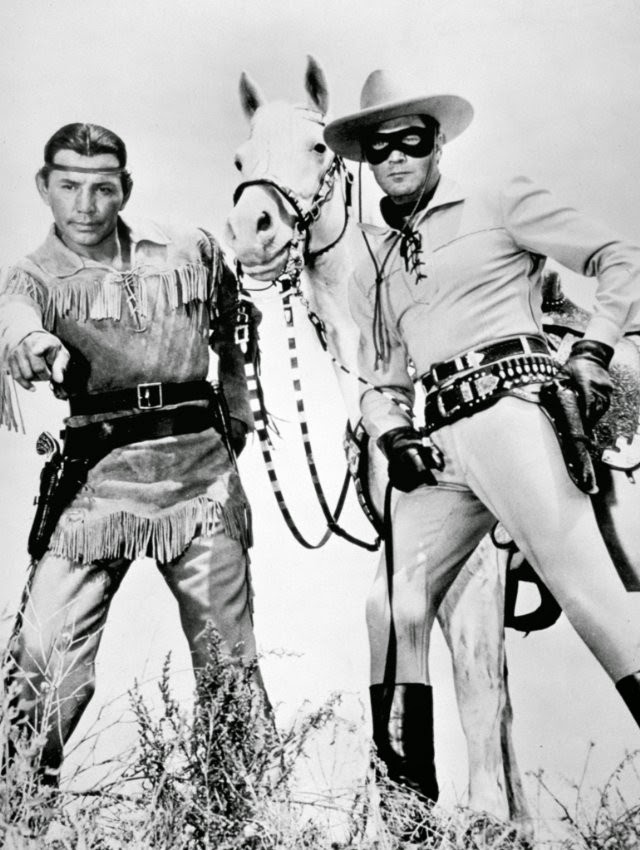 We had this football.  We had it in 1955 when we lived on the plains in Oklahoma.

I had been working some on a post about my religion and just now read Richard Beck's take along a similar vein.  Read it here:  Unpublished: Being Church of Christ.  He articulates why he is a member of the Church of Christ.

I come from and was formed by the Churches of Christ heritage.  I've visited many other churches since moving to Memphis a year ago.  It has given me much to think about.  In reflecting on my heritage, here are my thoughts.

Here is What I Like About and Am Comfortable With Our Heritage:

1.  A Cappella Singing:  I like it.  I'm use to it.  I enjoy singing.  I don't have anything against rock bands in church.  However, at one church I had to stand up and listen to four songs in a row by a rock band. I was not familiar with the songs and was disappointed that I could not sing along. Perhaps if I was a regular I could have joined right in.  At another church, it seemed that the lead singer of the rock band was the star and it was just a concert by him.  We could not participate like I am used to. At other churches I heard some good music by choirs and orchestras.  I enjoyed that too.  However, I love exuberant congregational singing.  I have pleasant memories of when I was a child and attending country churches where the folks belted it out load and unconcerned about the finer musical details. So some were off-key.  So what.  It was real and felt and authentic.  I was a song leader until hanging up my pitch pipe at age 59. I would not claim our way is the only way.

2.  Rationalism:  I don't trust feelings.  From the pulpit, my dad and other ministers taught us not to trust our feelings.  I'm a nerd by profession,  I love science, math, and technology.  So, my heritage and my personality style go hand in hand here.  Among the evangelicals, our group is unique in tending to have both a high view of revelation and of reason.  Not that we are consistent.  It is easier to see the irrationalities of others and not ourselves.  The postmodernist in me recognizes that I'm a recovering modernist and tries to temper my sometimes over reliance on rationalism.

3.  Congregationalism:  I'm OK with this.  I suppose there are advantages to as other traditions do, ie. having a larger organization and reporting to them and getting financial and expert assistance as well.

4.  That we are amillenial:  A feisty minister from Texas by the name of Foy E. Wallace lead the charge in the first half of the 20th century to expunge millenialism from our brotherhood.  I had the unforgettable experience of hearing him preach during the sixties when I was a teenager.  I disagree with him on a lot and frankly do not care for his tactics he used.  Amongst evangelicals, our group is among the most amillenial, as I understand it.  My Dad often preached against the 1000 year reign. The rapture was never part of our story.

5.  Not overvaluing tradition:  I suspect most of my fellow church of christ brethren would say they believe in traditional values.  By that they would mean traditional in terms of morality and religion.  Still, when it comes to religion, there is a healthy wariness about relying too much on tradition.  I grew up being skeptical of tradition.  And I got that way due to my dad, a very conservative minister.  At least that is how I interpreted him.  He often claimed that we should go with the truth and not our traditions.

1.  Inerrancy.  It simply does not work.  There are conflicting things in the Bible.  There are anachronisms.  Inerrancy is an assumption, not a conclusion of an objective investigation.  We should leave it behind and move forward.  The postmodern Christians are a big help to me regarding this.

3.  Anti-Evolutionism.  It has not been discussed much in the CofC churches I've attended. But it is pretty much assumed that Evolution is wrong and Intelligent Design is on "our" side.  I learned about evolution when I took biology my senior year at my Church of Christ university.  That was the fall of 1971.  Since that time so many amazing and wonderful discoveries and developments have verified that narrative.  Thank God for Evolution!

1.  The Restoration Principle:  This can be good and not so good.  We cannot and should not replicate the early church. In fact we cannot.  We simply do not have enough details from that very different culture of long ago.  And it must be a good thing that we don't.   But we surely can learn from them and re-evaluate ourselves with respect to what they were doing.  My opinion is that Christianity is a dynamic thing and not something that is static.

What I Understand the Least:

The Holy Spirit.  Our brotherhood has often played down the role of the Holy Spirit, in part I think, due to our rationalism and antagonism to the charismatic approach.  I know one of our scholars has written that we have often been effectively Binitarians by esteeming God and Jesus but not the Holy Spirit.  I have to say that I want to find a way to accommodate the Holy Spirit.  I cannot accept the classical formulation of the Trinity.  Sorry, it just doesn't make any sense to me.  Growing up, in our parlance it was called the Godhead.  So maybe I'm prejudiced here by my heritage. It prepped me to be skeptical of the Trinity.


What I Think We Should Consider:

1.  The soft postmodernism of several postevangelical thought leaders like Brian McLaren, Peter Rollins, Myron Penner, Leonard Sweet, and the like.

2.  Process theology is the next thing I'd like to explore further.  I think there is something of significance there.  The theory of emergence may be a way of integrating the spiritual and the physical.  This may be where science and religion are compatible and helpful to each other.

3.  The Mimetic Theory of Rene Girard is something I'm learning about now.  I think he has made a valuable and important contribution.